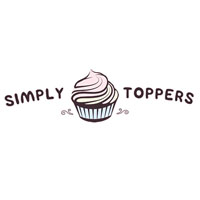 Make each celebration extra special. Simply Toppers have been helping bakes standout since 2013. All cupcake toppers and cake decorations are vegan, vegetarian, dairy and gluten free and totally delicious. 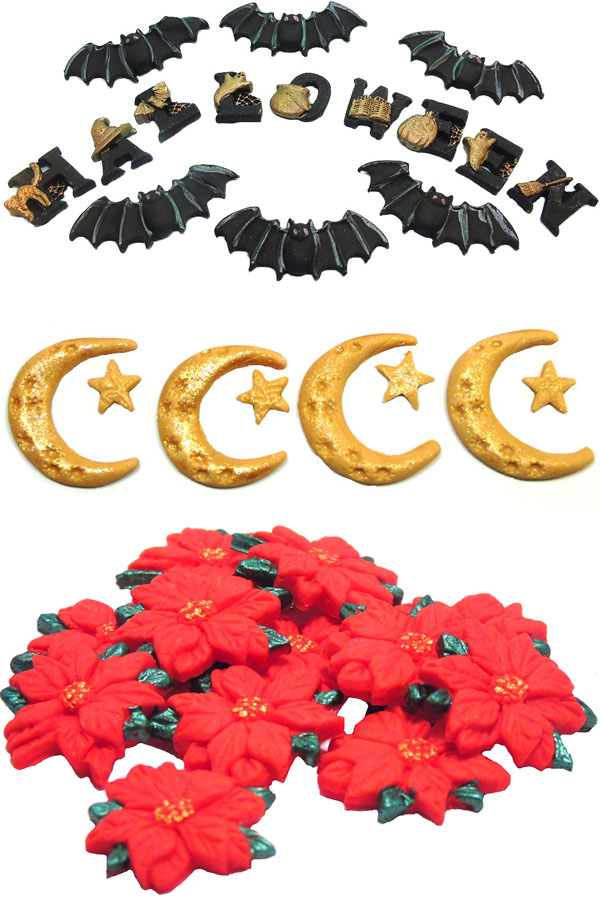 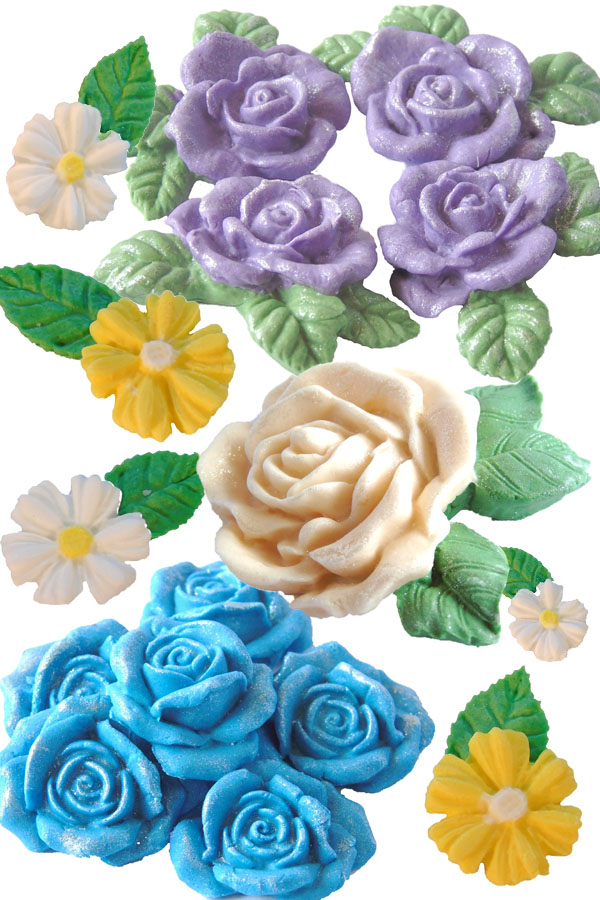 Simply Toppers was initially set up as a hobby selling mainly on social media, then launching on eBay, but things really took off in 2015 following a phone call from Amazon to the extent that Simply Toppers became a full-time family business.

Trading since 2013, they are registered with the local authority as a manufacturer under current Food Hygiene Standards legislation, continuously maintaining their highest rating.

Keeping the onus on Simply Toppers as a family business, they now have around 100 lines with variations that are suitable for every occasion and welcome all suggestions for new lines.

In 2018 Simply Toppers developed further, commissioning their own website, as well as making a change to their fondant making it suitable for not only vegetarians, but vegans too and those also requiring dairy or gluten free.

Today they continue to hand-make all their cupcake toppers and cake decorations using food grade moulds, many of which are unique to Simply Toppers. With well over 150 moulds yet to be used, they are going to be around for some time to come. 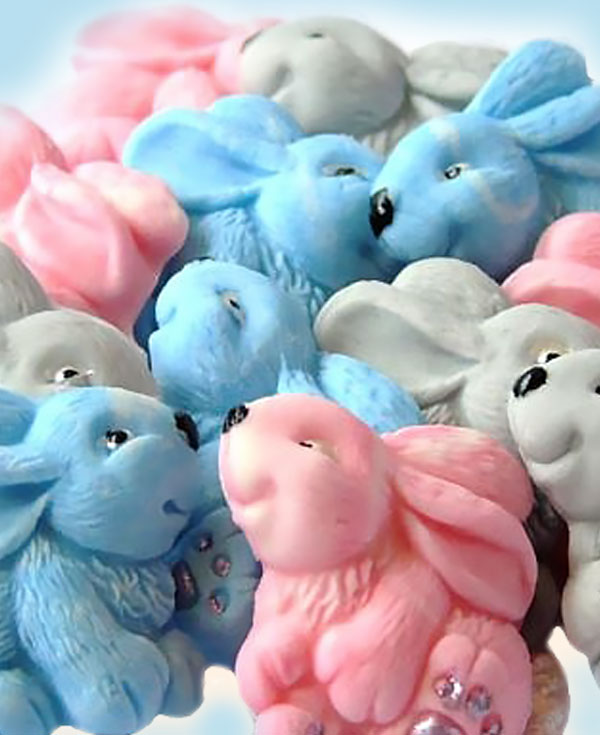