Hafod is a traditional hard cheese handmade using the raw (unpasteurised) milk from our 65 Ayrshire cows. The cheese is matured for 12 months and has rich, buttery, nutty flavour. 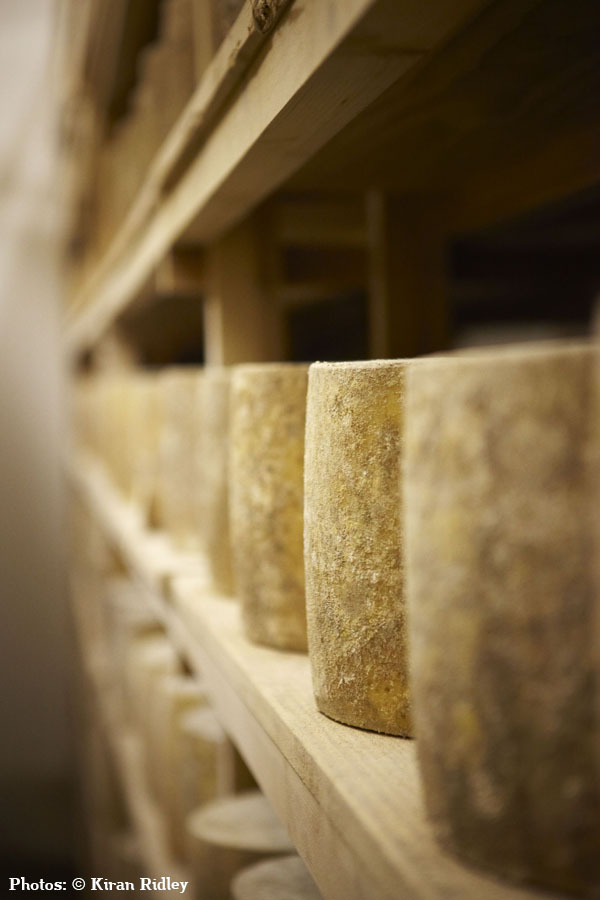 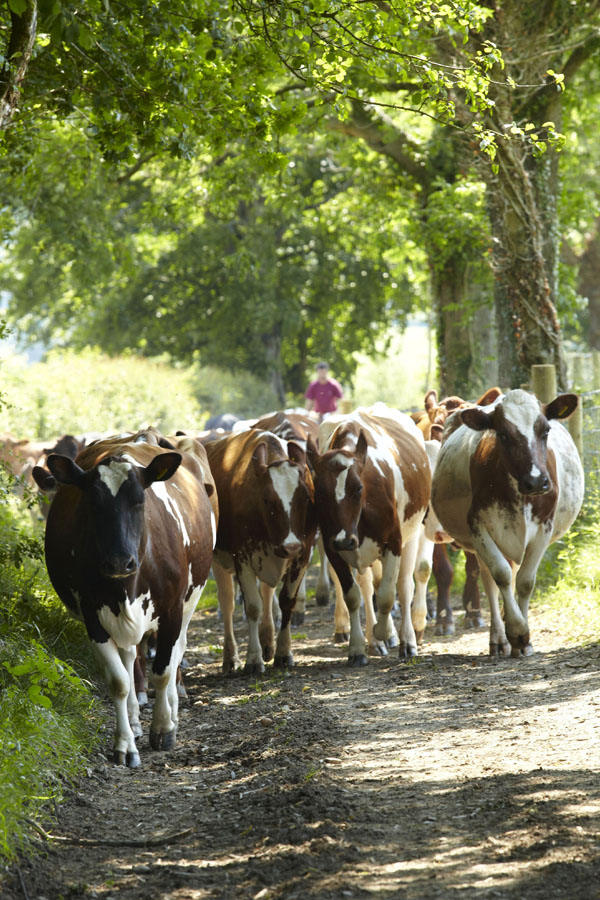 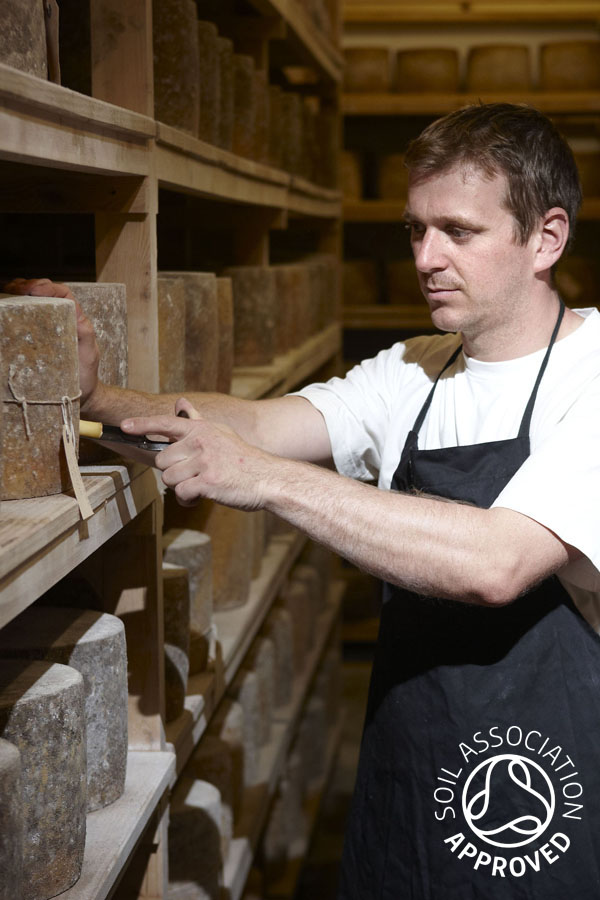 Only the raw (unpasteurised) milk is used from the farm’s 65 Ayrshire cows to make Hafod. Ayrshire milk is rich in butterfat and protein, and is widely regarded as being ideally suited to cheesemaking. It is this unique combination of creamy organic Ayrshire milk and traditional cheesemaking techniques that give Hafod its buttery, rich and nutty flavours.

The name – Hafod (pronounced Havod) – is Welsh for summer place or pasture. In the farm’s case, Hafod is an area of meadow next to the river Aeron where all the cows graze as heifers before joining the milking herd.

Bwlchwernen Fawr has been farmed organically for 35-years, by Sam’s father Patrick Holden, Director of the Soil Association.

A small batch of Hafod is made every other day, piping milk directly from the milking parlour into the Dutch, wooden sided open vat in the farm’s purpose-built dairy.

Although the recipe for the cheese is very similar to that of a cheddar, Hafod has distinctive rich, buttery, nutty flavours – indicative of its Swiss origins combined with our raw Ayrshire milk. The cheese is made in 10kg rounds and matured for 10 to 18 months, during which time it develops a traditional mould rind.

Available from all good cheesemongers. 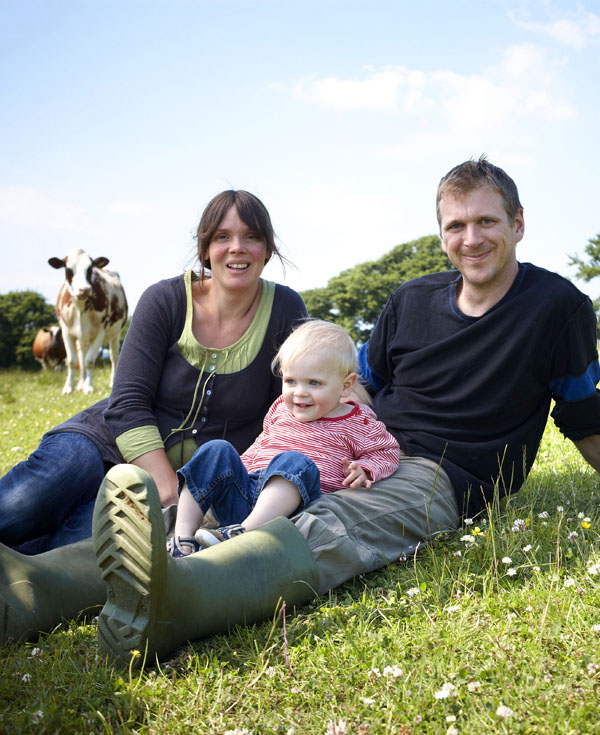