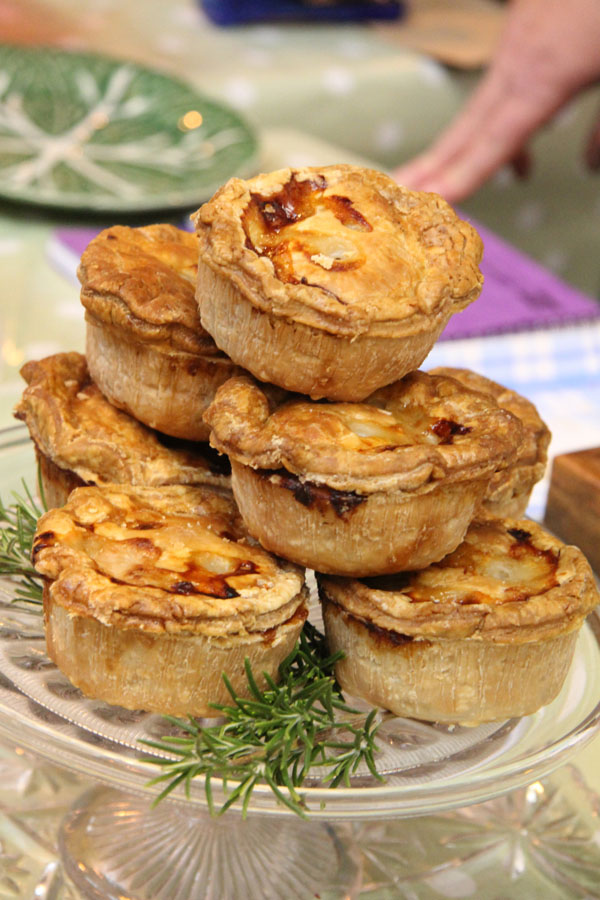 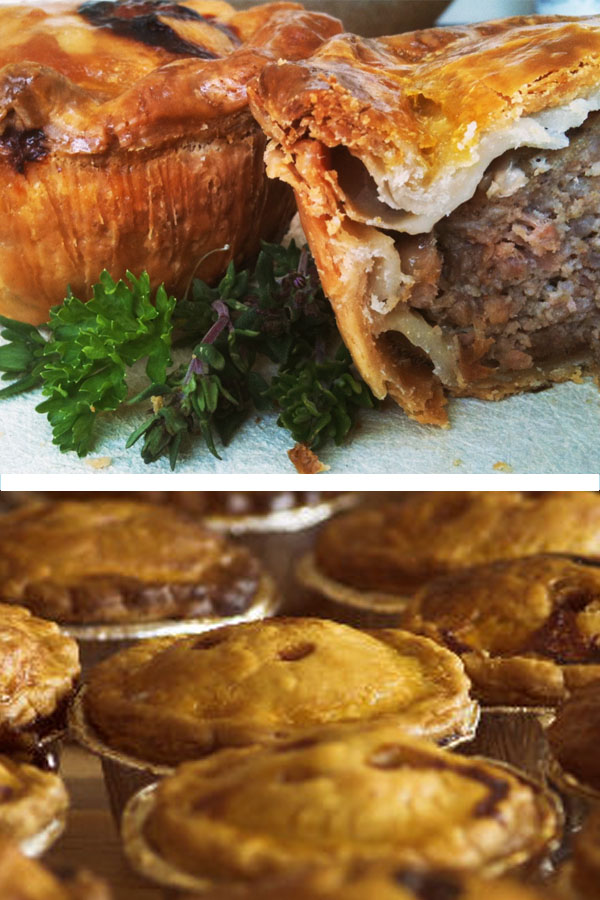 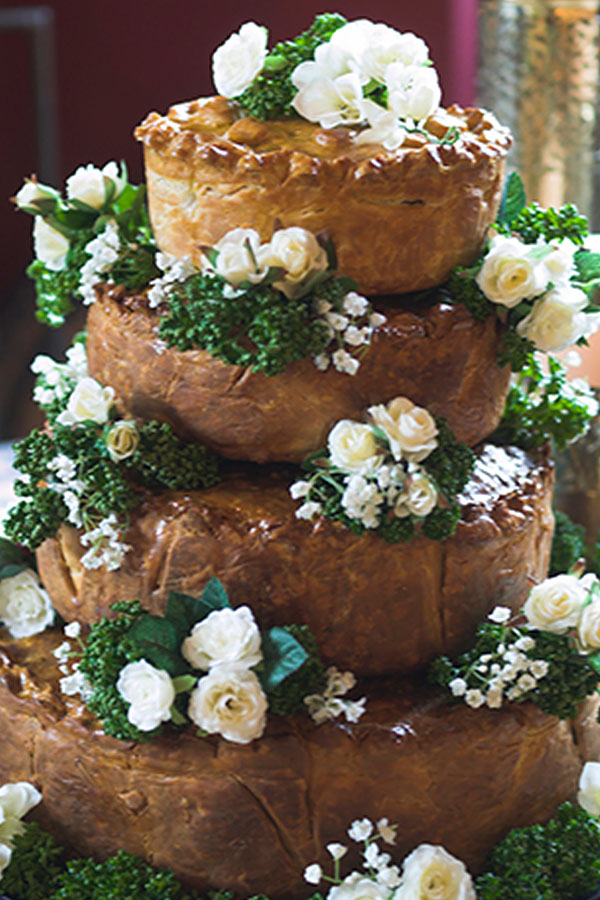 Bray’s Cottage Pork Pies are well known amongst foodies nationally for being the pork pie unlike other pork pies.

Hand made by a small team in a beautiful flint building above the spectacular North Norfolk coast the pies feature local outdoor pork and beautiful biscuity pastry. Winners of numerous taste tests and awards, their most popular pies contain a little smoky bacon with the fresh pork, a touch of onion marmalade and their secret blend of herbs and spices.

Early on the Bray’s Cottage team discovered that filling the pies full of high quality meat left no room for jelly, they stopped including it and discovered that, a) no one minded as the pies were so moist and delicious and b) lots of people find the jelly off-putting, so the jelly-less pork pie was born!

Bray’s Cottage don’t have their own shop at the bakery, although you might strike lucky and find them in with warm pies to sell, but they supply the best Norfolk Farm shops and delis and take their pie-stall to events around the county. Their lively Twitter feed is the best place to keep up with their activities.

The team also supply a growing number of delis and pubs beyond Norfolk – keep an eye on Twitter and their website for details. 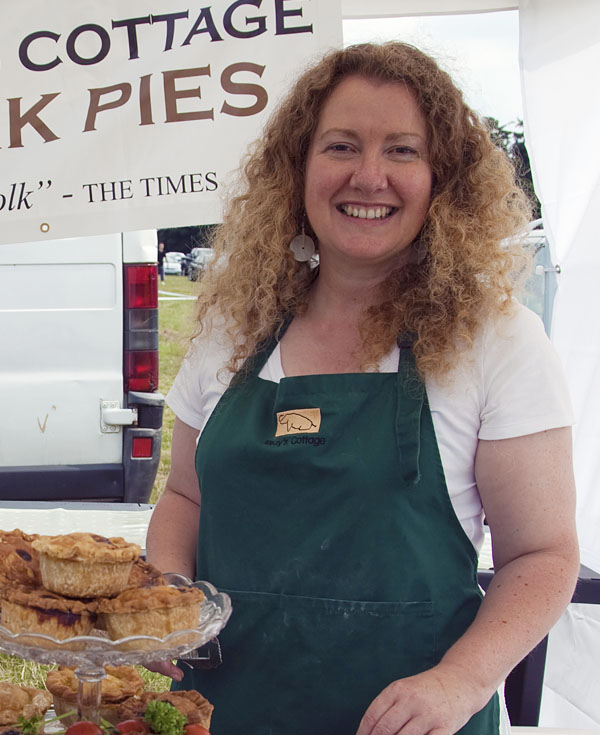