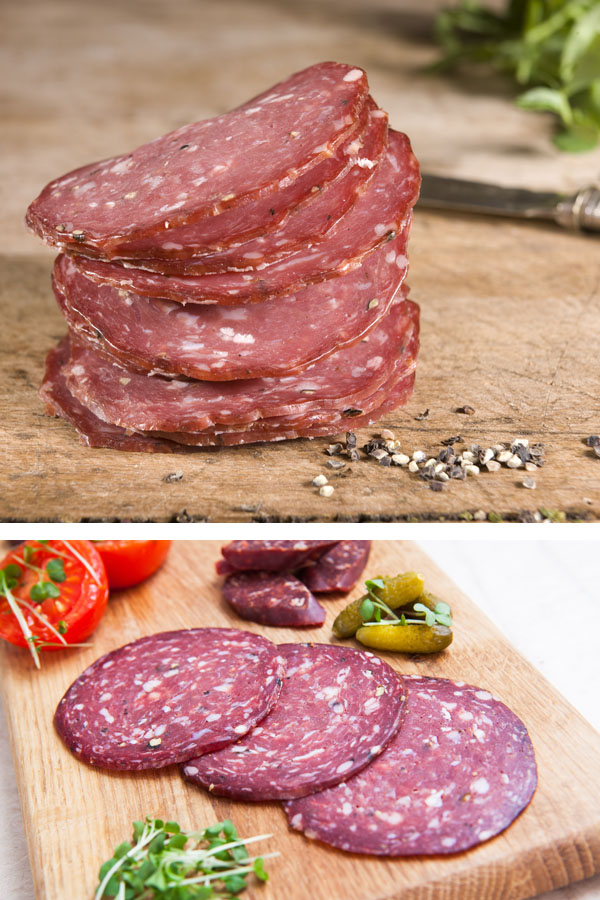 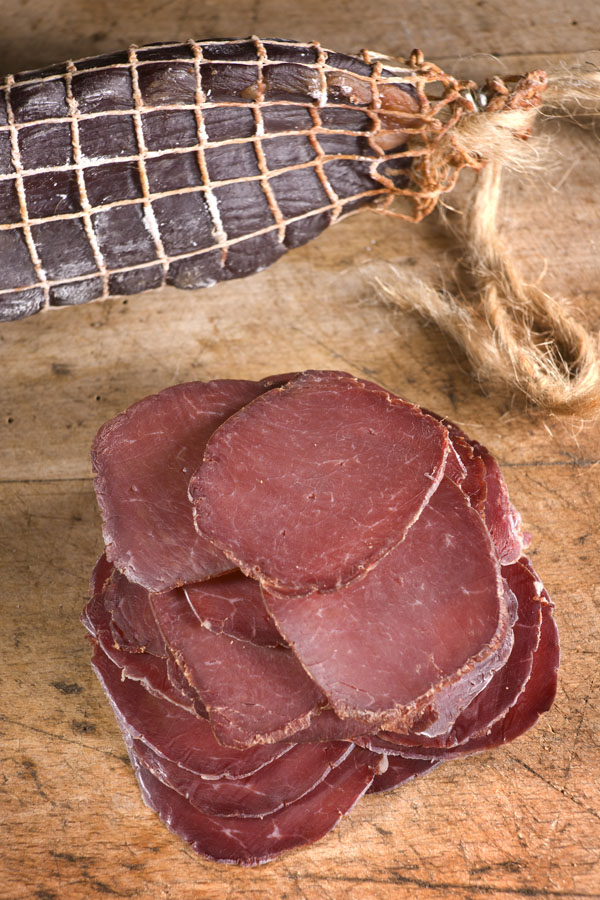 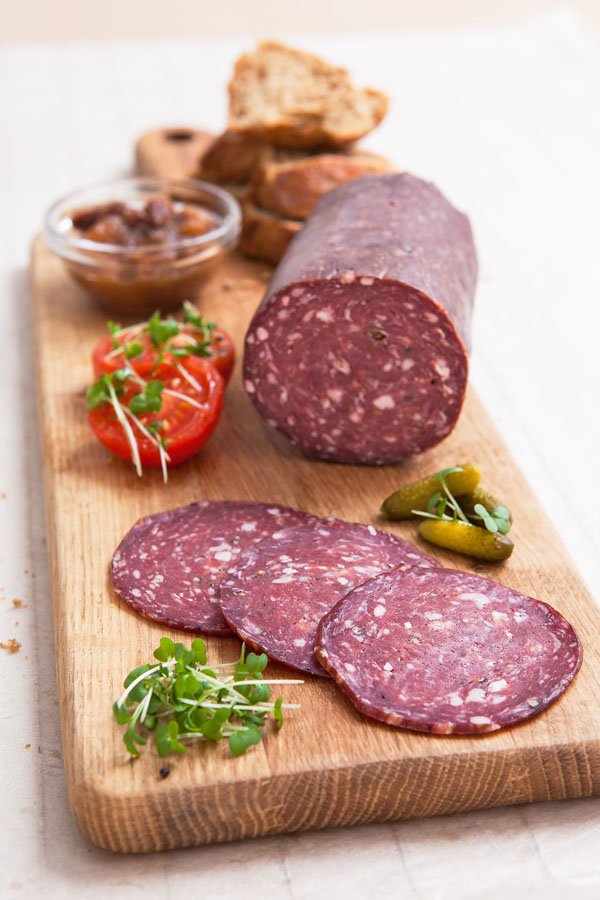 During 2000 when Jan Jacob and Anja Baak lived in The Netherlands and had just finished restoring an old farmhouse, they met a Dutch man who had just bought a Scottish estate who was looking for a manager to look after it. After chatting to Jan Jacob, he asked him if he would like to come to Scotland to work for him. Both Jacob and Anja knew this was a chance not to be missed.

They had always dreamed about going abroad, to a country where there was more space and more freedom. Soon they’d packed up and moved with their three children.

They loved living on an estate in the Highlands. Living and working in a rural, unspoiled part of the world was a dream come true. Jan Jacob became involved in the management of the wild deer population and discovered the wonderful sustainable meat and the love for venison was born. He soon started experimenting with the meat in a hand-built smoker in the garden. The smoked prime cuts of Venison soon became the favorite talking point when friends came along for dinner, prompting them to start a business.

The old butcher shop in the little village of Roy Bridge had been empty for years and as it was owned by a friend, they were able to get a lease for the building. After some intensive refurbishment it was turned into a state-of-the art processing unit where trading started in 2003.

Jan Jacob started producing smoked prime cuts of venison and over the years soon other products followed. Now the company makes a range of charcuterie such as Chorizo, Salami, Pepperoni and their prime product Bresaola.

Their products are sold across the UK in farm shops, deli counters and food halls. Have a look at their website for stockists. 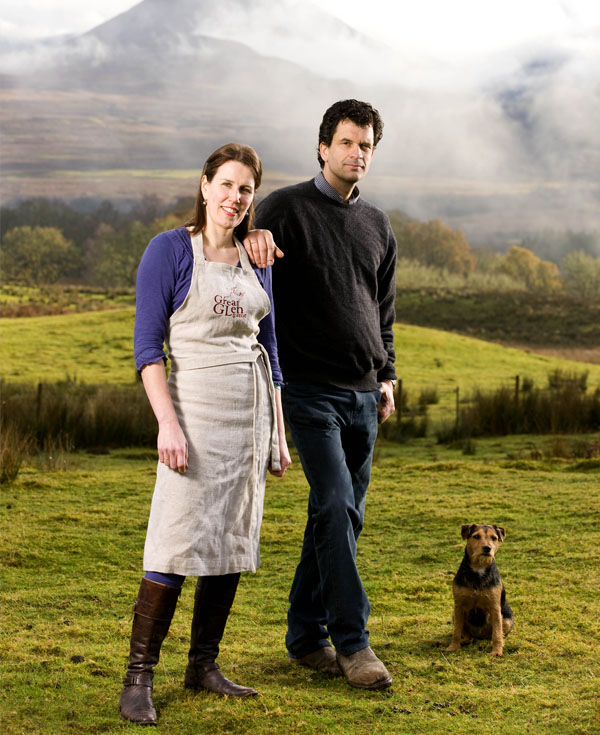